Key Locations to Film in the Rio de Janeiro 2016 Olympics and Paralympic Games | Stark Crew
Skip to content
NEED A VIDEO CREW?
GET A PRICE QUOTETODAY

Whether you are looking to cover the 2016 Olympic and Paralympic Games live in Rio or get the perfect shot of where all the action will take place Stark Crew has the best camera crew in Brazil. We have broken down the key locations you need to know when exploring the site of the 2016 Games. Stark Crew is a professional video production company that specializes in providing the best local camera crews around the world so let us guide you through the city of Rio de Janeiro and it’s four key zones for the 2016 Games: Barra, Copacabana, Maracanã and Deodora.
The Barra Zone is located in the western heart of Rio de Janeiro surrounded by lagoons and mountains it will play host to numerous aquatic sports (Swimming, Water Polo, Diving) as well as Gymnastics, Cycling and many others. Spectators will find the Barra Zone breathtaking as it sits in between the Pedra Branca National Park and the Tijuca National Park, two of Brazil’s natural treasures. Rio has dubbed this zone the “heart of the games” as it will house many popular games and act as a central hub for the games.
The Copacabana Zone is sits on the southern coast of Rio and has been made famous by its picturesque beaches and friendly atmosphere. During the 2016 Games it will continue to draw crowds as main events such as Beach Volleyball, Cylcing, Sailing, Rowing to name a few. This gorgeous spread of beaches and bays is exactly what you picture when you think of Rio and there could not be a better place to capture the culture and beauty of Brazil.
The Maracanã Zone is aptly named after the grand Maracanã stadium, where both the opening and closing ceremonies will take place. The zone is close to heart of the city, located a bit north making it a key component in the 2016 Games. The Maracanã stadium is currently the most popular destination in all of Rio de Janeiro as it plays host to all major football matches. This zone will provide a home base for Volleyball and Archery.
The Deodoro Zone is located northwest of the city center, it is known for it’s greenery and youthful population. It has the highest concentration of Latin American service men and women, with over 60,000 residing in the area. Key events in this zone include: Equestrian, Cycling, Shooting and many more.
Each of these zones give you a different look at Rio de Janeiro through its unique landscape that caters to the needs of the games. If your company is looking to capture the natural beauty that is Rio de Janeiro as well as its bustling culture allow our camera crew in Brazil to guide you through the process. From obtaining filming permits to contracting a local crew we have the experience and the manpower to get the job done. Don’t wait until 2016 to get in on the action; we’re ready whenever you are! Stark Crew is your one stop shop for camera crew services in Brazil so contact us now. 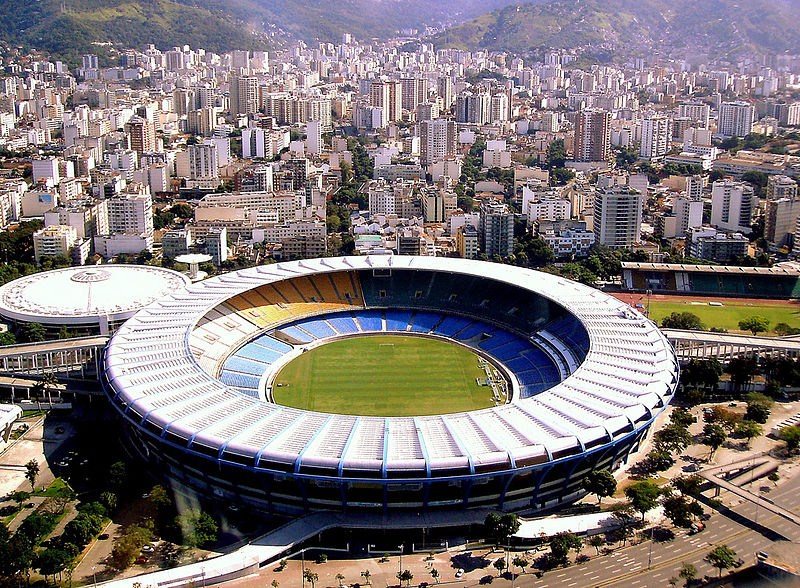